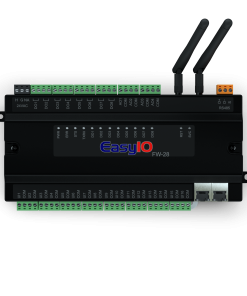 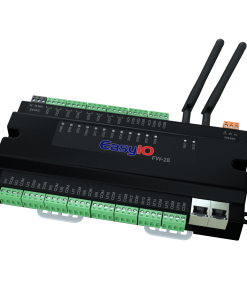 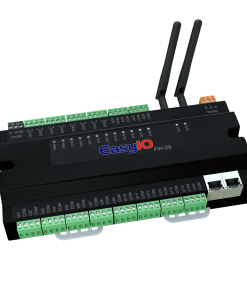 EasyIO FW (WiFi) series has the latest IT network and security standards and WiFi b/g/n. This series can be used as part of an existing network or as an isolated BMS network with WiFi. The dual Ethernet port allows for daisy chain capability within the recommended IT standards. 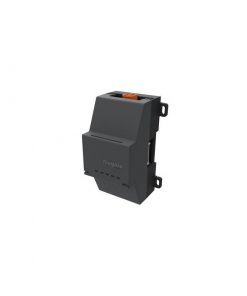 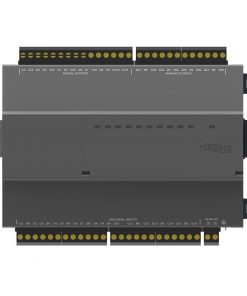