The stand alone control of EasyiIO FT-04 is a versatile small form factor controller with big BACnet capabilities. The WiFi only EasyIO FT-04 might be pocket sized, but it’s a compact and powerful device ideal for: 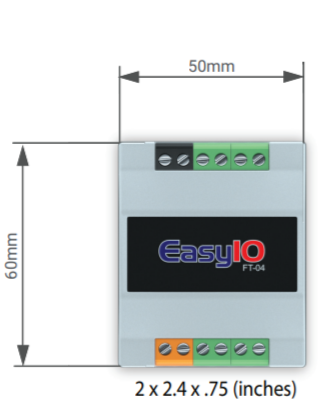 Bonus application: This is a great localized lighting controller. Takes lux in and can control dimming ballast out. 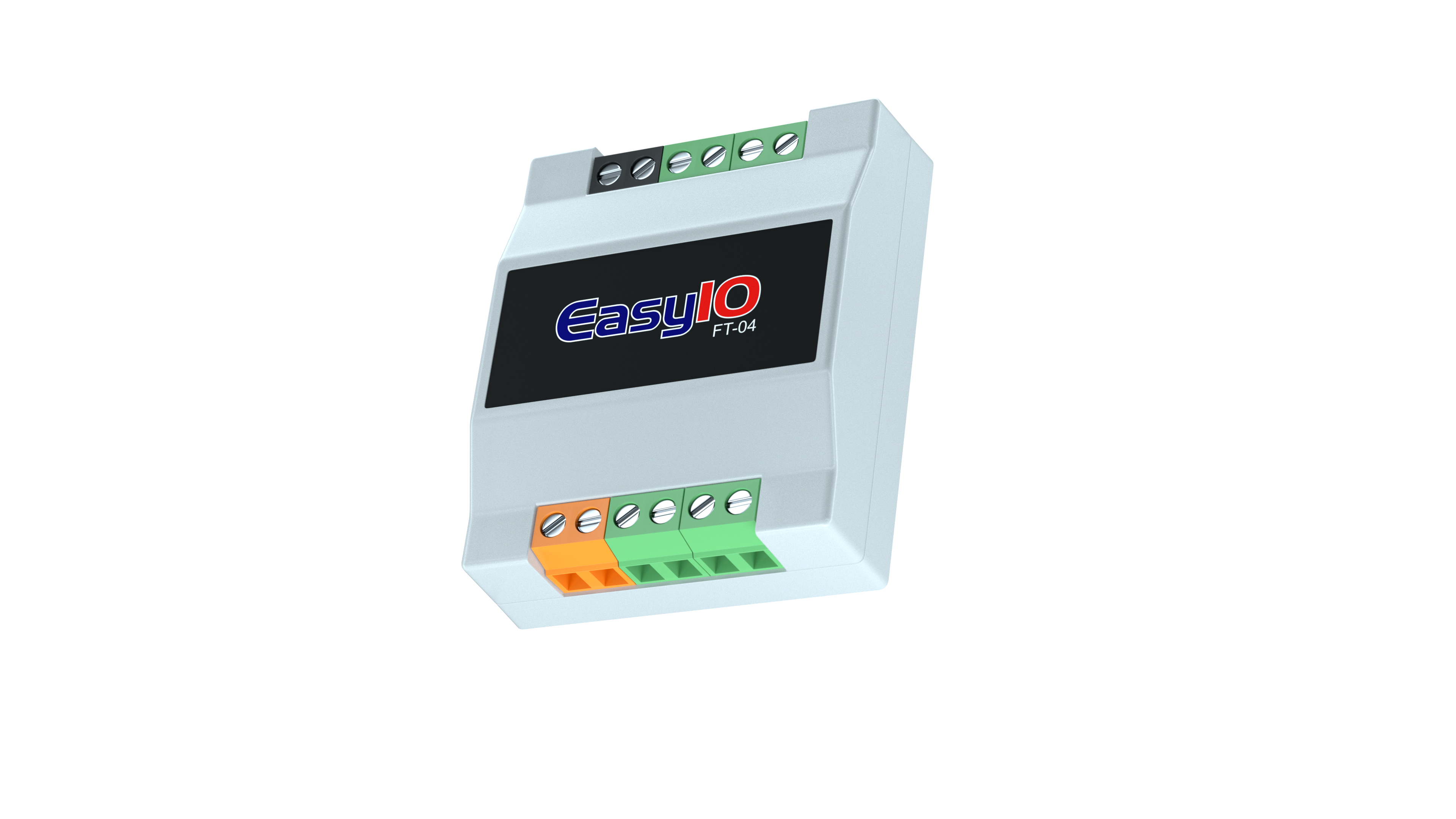 For more on the solutions EasyIO carries, and on how to get started, speak with someone who knows it inside and out! Book a free one hour demo. Request from IBC’s EasyIO reps below. 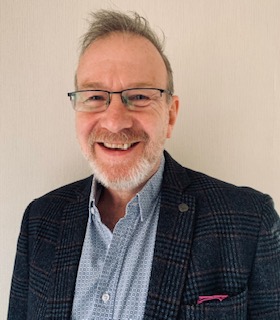 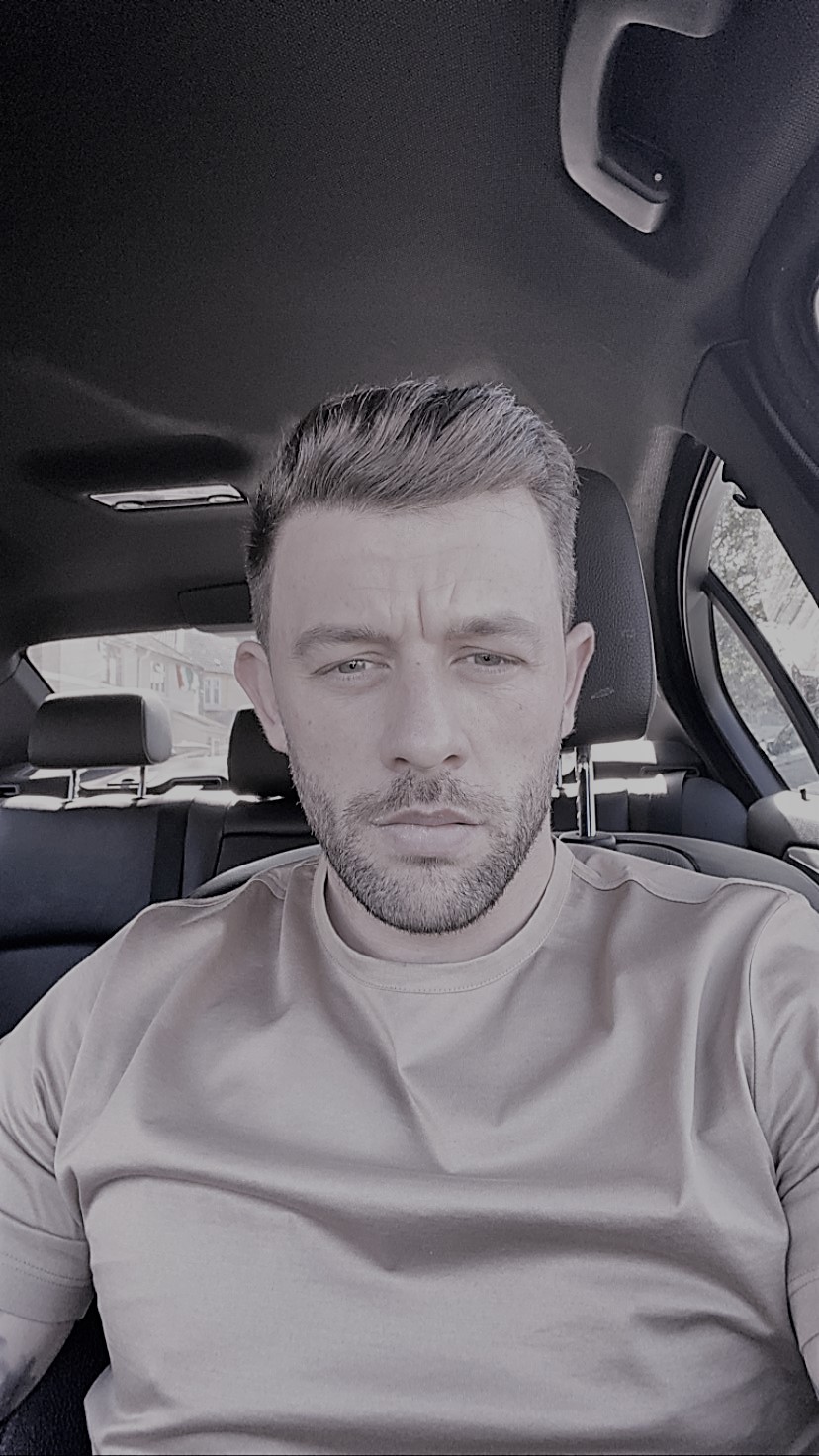 EasyIO US beta tested the FT-04 with Partners and customers working in the field. Here’s what customers and Partners said: